Original outings to do in Paris

Paris is full of unsuspected treasures to discover without further delay. During your next stay at the Provinces Opéra hotel, close to the main boulevards, take advantage of a all the outings and leisure activities.

The capital in all its forms 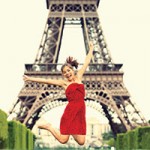 We cannot mention the City of Light without associating it with fashion history. Rediscover the great names of French haute couture that have left their mark on the most important clothing trends of yesterday and today.

Let yourself be carried away by this felted and sophisticated universe through the great fashion houses, its prestigious jewellers in the most beautiful districts of Paris. An unusual visit behind the scenes of French fashion… Paris as you have never seen it!

Paris of the Roaring Twenties 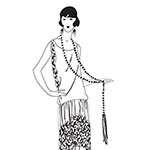 Let yourself be captivated by the 20’s of a Paris dancing till the end of the night. A joyful and insatiable festive frenzy whose artists and “scoundrels” have breathed a wind of freedom into the cafés of Montparnasse.

Travel into this blessed era of the avant-gardist Parisian cultural and artistic scene.

Discover the mythical places between the wars where Picasso, Scott Fitzgerald, Kiki or Sydney Bechet settled for a while.

Discovering the myths of the capital

Take part in an unusual tour of Paris by unlocking the secrets of this enigmatic city. From the Louvre to Notre-Dame, reveal the mysteries of the capital by uncovering the ghosts of the Tuileries or go in pursuit of the bloodthirsty barber on Rue Chanoinesse…

An anthology of anecdotes and stories through the maze of Parisian streets that will make you shiver with pleasure.

Paris in the Impressionists’ Eye

A new wind blows over the capital 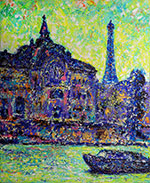 Immerse yourself in the greatest impressionist works by rediscovering the urban landscapes of the City of Light. Manet, Monet or Renoir will transport you into a magical universe that will never stop surprising you.

Relive nowadays the vibrant life, majestic boulevards and lively bridges of a 19th century Paris (between St Lazarre station and the Opéra Garnier).

Book your next outings in Paris 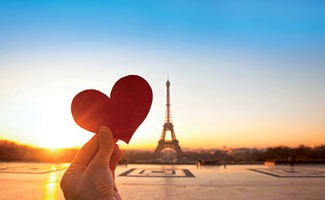 the Capital in another way

Take care of yourself in our Parisian hotel and eat organic foods! Discover trendy places near our establishment to taste the best organic products.

Stay in Paris: how to prepare yourself well for winter

Paris and its industry

A weekend in Paris? 3 places to keep running

No holiday in Paris? 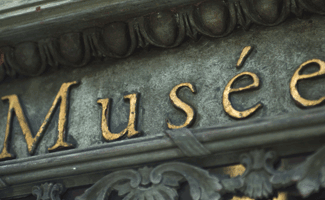